By spinnetho on Wednesday, January 6, 2016
Happy New Year 🙂 – 2016 kicks off with an early patch – for the issue where iOS devices could not join meetings from their device from outside the LYNC app.

At the same time a cumulative pathc for LYNC Server core components has been released with a long list of minor fixes and stability improvements.

To install the patches download and run the Cumulative Server update installer.
Remember to follow the instructions and do a stop-cswindowsservice before running the installer.

The version number of this update is 5.0.8308.945. and it replaces the December cumulative update 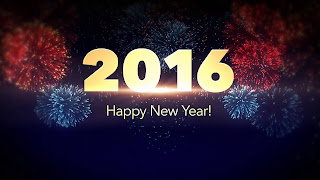