Get Ready for SKYPE for business patch.

By spinnetho on Friday, April 10, 2015
This coming patch Tuesday the 14. April things will start to change for your LYNC users – se better come prepared 🙂 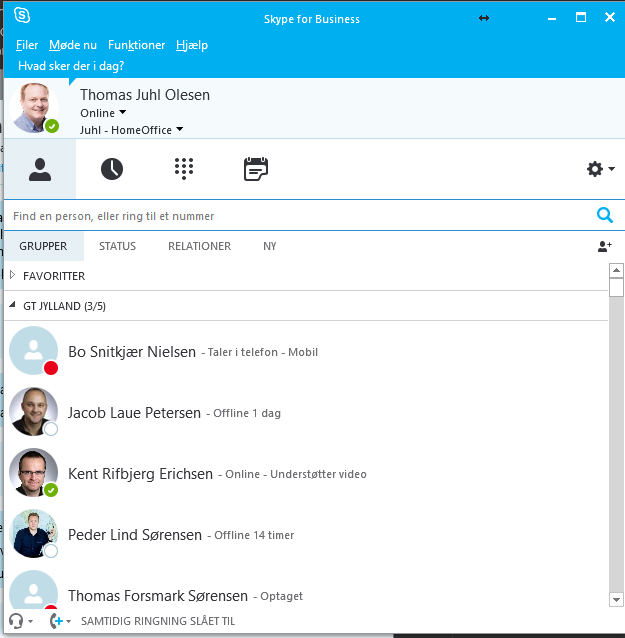 It is perfectly fine to let the UI change, but most customers would like to make changes like this in a controlled way, and inform/ train the users prior to such.

So how do you control the UI

IF you don’t have a patched LYNC environment – luckily this can be controlled through registry alone – but as always I recommend patching to get the latest and greatest updates.

So how does the user experience change:

To prepare your users there is a really great awareness and adoption toolkit released from MS, that I really would urge you to take a look at:
http://www.microsoft.com/en-us/download/details.aspx?id=46369